Your At Home Team is honored to be a sponsor for this very worthy cause. The 9/11 Heroes Run is a 5K race series held each September across the United States (San Diego, NYC, Austin, Boston, Houston, Chicago, New York, Philadelphia, and smaller communities like Athens, Alabama, Madisonville, Kentucky, Bangor, Maine, etc.) and overseas at U.S. military bases in locations including Bahrain and Japan, with the support of local communities and the Travis Manion Foundation. In 2016, more than 50,000 participants in 57 communities across the country signed up to run, volunteer, donate, and cheer; but most of all, to HONOR our military and first responder communities.

The 9/11 Heroes Run is open to everyone. If you don't want to run, you can walk, cheer the runners, donate, or volunteer, but most importantly, HONOR. For pricing, timeline, and more information about the event visit the Event Registration page.

About the Travis Manion Foundation

The Travis Manion Foundation is named for Travis Manion, a Marine Corps 1st Lieutenant who grew up until age ten in the Mount Vernon/Fort Hunt/Alexandria area, attended Hollin Meadows Elementary School, played sports with Fort Hunt Youth Athletic Association, graduated from the U.S. Naval Academy, was known for his leadership, character and courage and lived by the motto, "If Not Me, Then Who…" Travis was killed by a sniper in Iraq in 2007, while bravely assisting two of his fellow Marines to safety during an ambush. Today, in addition to the 9/11 Heroes Run Race series, the Travis Manion Foundation is working with the next generation of leaders in our Communities with Character Development in High Schools, with sports teams, Police Explorers, and numerous other organizations. The foundation also helps survivors of fallen heroes with Expeditions to get them out of their grief and sharing a bond with others who have lost loved ones in the wars since 9/11.

The event honors our military and first responders, as well as, remembering those who died on 9/11 and in the wars since. The proceeds from this year's event will benefit: 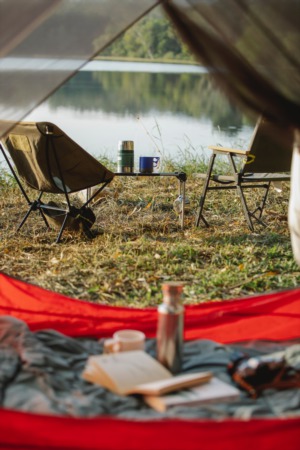