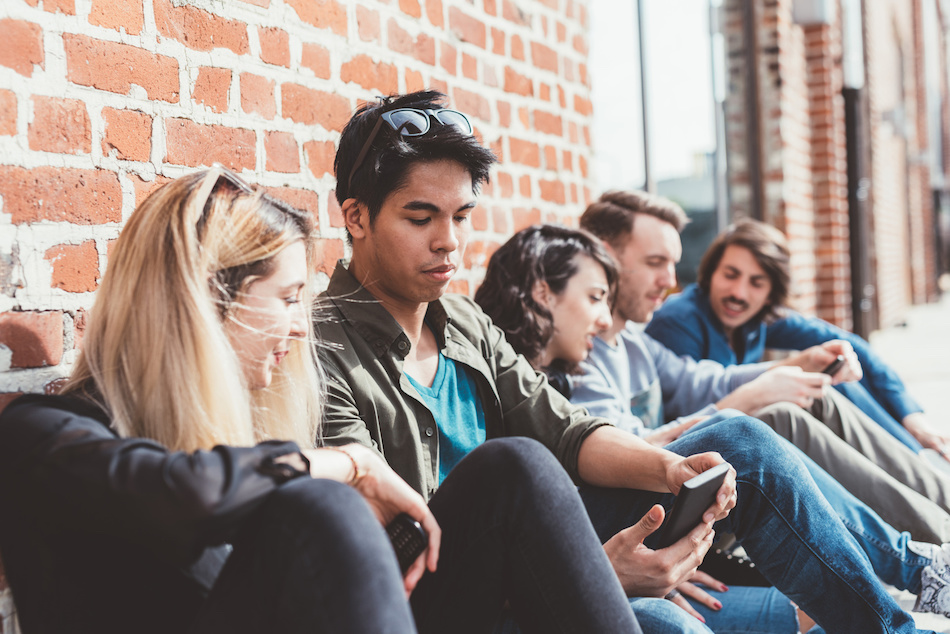 Perhaps no generation is as typecast as the Millennial generation. Although there are many rumors that people in their 20s and early 30s have little interest in homeownership, this is a myth that must be debunked. Millennials who want to own homes should keep in mind that many myths about modern homeownership are untrue.

It is not difficult to figure out how people get the idea that first-time home buyers have to be much older than they were 30 or 40 years ago, even if it is not an accurate assumption. Housing prices are rising, while incomes remain somewhat stagnant, so it would make sense that more Millennials are having to rent. And yet, the average age of a person when they buy their first home has not changed very much since the 1970s. As of 2015, the typical home buyer entered the market at age 31, about the same age as the Baby Boomers and Generation X.

Sometimes, a firmly-held belief about homeownership creates a self-fulfilling prophecy. Misconceptions about the down payment is an excellent example. When asked, most people say they believe home buyers must have a down payment of at least 15 percent even to qualify for a mortgage. However, the average down payment that is actually made on homes today hovers around 6 percent, for people buying their first properties. Without knowledge of the popular programs accepting down payments as low as 3 percent, some of which allow buyers to get a mortgage with no down payment, many people may wait unnecessarily to try to buy a home.

Myth #3: People Must Have No Debt to Buy a Home

Student loan bills can pose a minor obstacle for would-be home buyers. The loans may be refinanced, consolidated, repackaged, and even delayed at times, but the payments can last decades. Many people make the mistaken conclusion that they must get rid of these debts completely before they can qualify, and this is inaccurate. Although the most recent college graduates are moving into their careers with much more student loan debt than their predecessors, due largely to the dramatic increases in tuition expenses in the past several years, this need not be a roadblock. Lenders factor all debts into a maximum debt-to-income ratio that may allow people to pay back their student loans and still qualify for a fair mortgage.

Myth #4: Low Rates of Homeownership Are Exclusive to Millennials

The problem with a lot of home buying myths that are based on some element of fact is that the information is often taken out of context. It is true that the youngest homeownership age group, according to the U.S. Census Bureau, has declined in number notably since its peak around 2004. This decrease has led many to claim that those in that age group are simply uninterested in buying homes. When examined together, it becomes clear that almost every age group has had a precipitous decline in homeownership since the Great Recession. As the real estate market continues to rebuild after the housing crisis, people under age 36 represent the largest demographic group of buyers. These numbers indicate that people in their 20s and 30s are not just enthusiastically joining the market, they are doing so quite successfully.

The process of buying a home is full of myths and misconceptions, whether you're buying a home in Lorton or Fort Hunt. Much of what is said about homeownership and people of the Millennial generation needs re-examination. With better information about what the home buying market looks like and requires of buyers, people can make effective decisions about their financial plans. 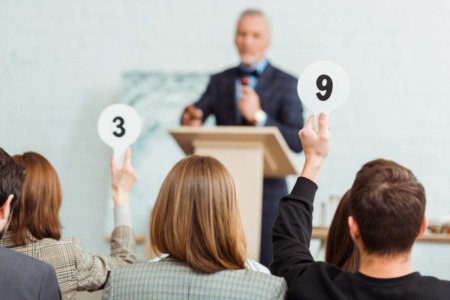 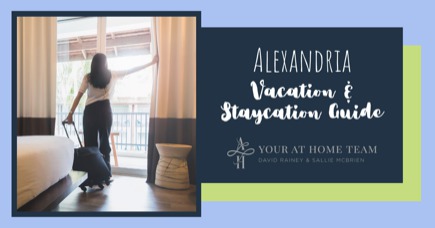